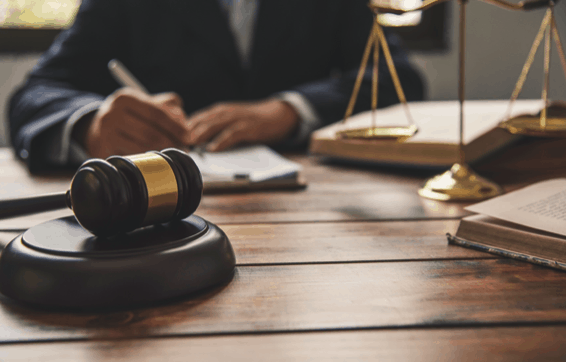 A Bill that has recently passed parliament intends to change domestic violence laws to provide greater support and protection to victims of domestic violence. It also aims to ease the burden the Court process can have on complainants. The Stronger Communities Legislation Amendment (Domestic Violence) Bill 2020 (NSW) has introduced four significant changes to NSW’s domestic violence laws. These changes commenced on 26 November 2020.

The first change is to the way complainants give evidence in Court proceedings. Previously, despite participating in a video statement at the time of the incident, complainants were required to attend Court in person and give evidence, usually in an open Court.

The Bill also aims to educate jurors about why complainants may not make a complaint about the accused’s alleged wrongdoing, including any delay in that complaint. Where there is delay or failure to make a complaint, juries will receive a warning from the Court that this does not indicate the allegation is false. Recognising that domestic violence is a complex crime because of the intimate relationships between perpetrators and victims, juries will also be warned there may be reasons for a delay or failure to complain.

The Bill also attempts to improve the protection offered by Apprehended Domestic Violence Orders (ADVO’s). An ADVO is a court order that prevents a person from doing certain things, designed to protect victims from violence, intimidation or harassment. These changes operate where a Court is making an ADVO at the same time as imposing a sentence of imprisonment. Where this occurs, the Court will have the power to order that the ADVO will be in force for a period of two years longer than the sentence of imprisonment.

The Bill also introduces two important changes to improve how the law responds to harm, or threats of harm, to animals in a domestic violence context. The reforms change the definition of ‘intimidation’ to indicate explicitly that harm or threatened harm to animals is a form of intimidation. ADVO’s will also have a standard condition that prohibits harm to animals. These changes reflect the evidence that shows threatening, injuring or killing family pets is a tactic used to control and coerce victims of domestic violence.

Like all reforms, it is difficult to assess whether they meet their intended purpose until we have seen their application in Courts across NSW. However, the Bill shows a clear intention to provide complainants with greater protection and support in domestic violence allegations. A copy of the entire bill can be found here.