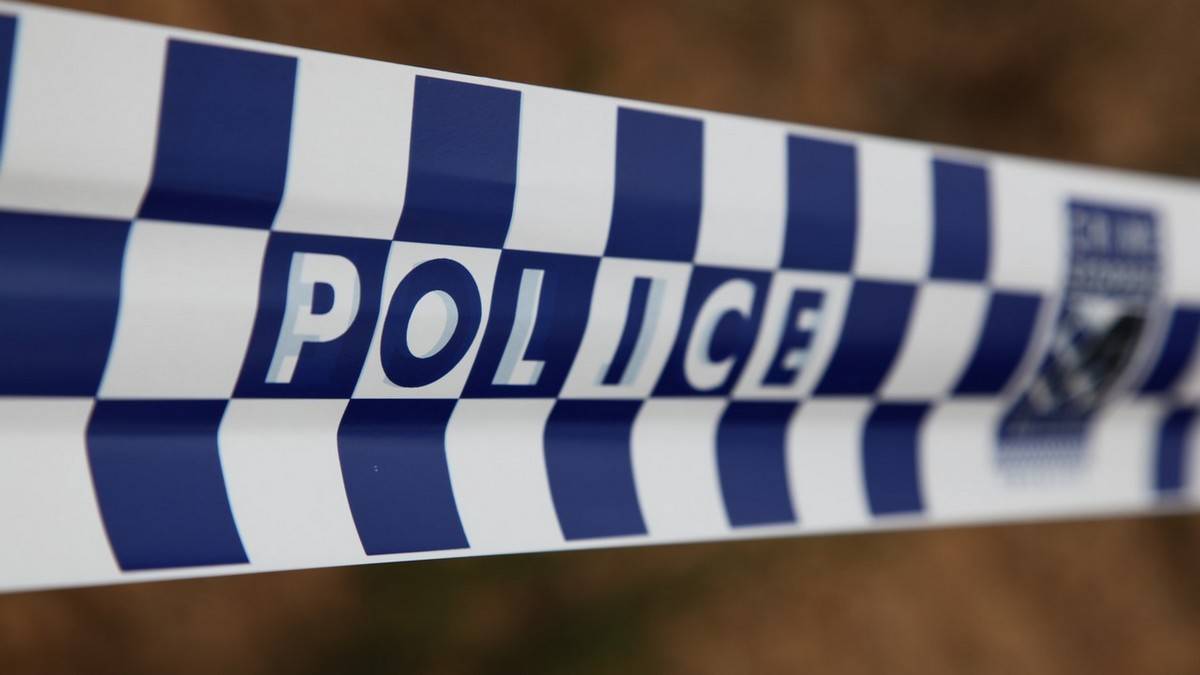 At Morrisons, we are specialist criminal and traffic lawyers based in Wollongong and the Southern Highlands. If you require representation or advice in relation to a criminal matter, you can book an appointment with one of our expert criminal lawyers via our website.

In June 2021 the NSW Bureau of Crime Statistics and Research (‘NSW BOCSAR’) released their quarterly update. This report presents data on crime reported to, or detected by, the NSW Police force.

The number of incidents reported not only represents a sharp increase on previous years, but is also unexpected given the rates of incidents of many other categories of crime significantly decreased over the two years ending in June 2021.

Why did sexual assault reports spike in March 2021?

BOCSAR attributes this significant increase to a temporary increase in victim willingness to report sexual assault due to heightened public attention on sexual assault. Significant media attention in early 2021 triggered a wide-spread conversation about sexual violence and consent on a scale not previously seen.

It is also important to consider these statistics in light of the significant public discussion about sexual assault and consent that gripped the national conversation about violence against women in the beginning of 2021.

Significantly, in January Grace Tame was named Australian of the Year for her advocacy on behalf of abuse survivors. Grace Tame was a survivor of sexual assault, who helped overturn a law preventing sexual assault survivors from speaking out and has since that time continued to advocate for others.

In February of this year, Brittany Higgins, a former liberal staffer, lodged a complaint with police. The complaint alleges that Bruce Lehrmann, sexually assaulted Ms Higgins in the office of Senator Linda Reynolds on 23 March 2019. This issue continued to dominate the public conversation, given Defence Minister Linda Reynolds’ handling of the situation. Mr Lehrmann has since denied this allegation.

Following this, a sexual assault allegation against former Attorney-General Christian Porter was made public. It is alleged Mr Porter sexually assaulted a female ‘Kate’ three times in the early hours of 10 January 1988. Mr Porter strenuously denies the allegations.

Commenting on the findings, BOSCAR Director Jackie Fitzgerald said the spike in reports was remarkable and indicates that “under the right conditions, more victims will come forward. More now needs to be done to make sure that victims who reach out are appropriately supported.”