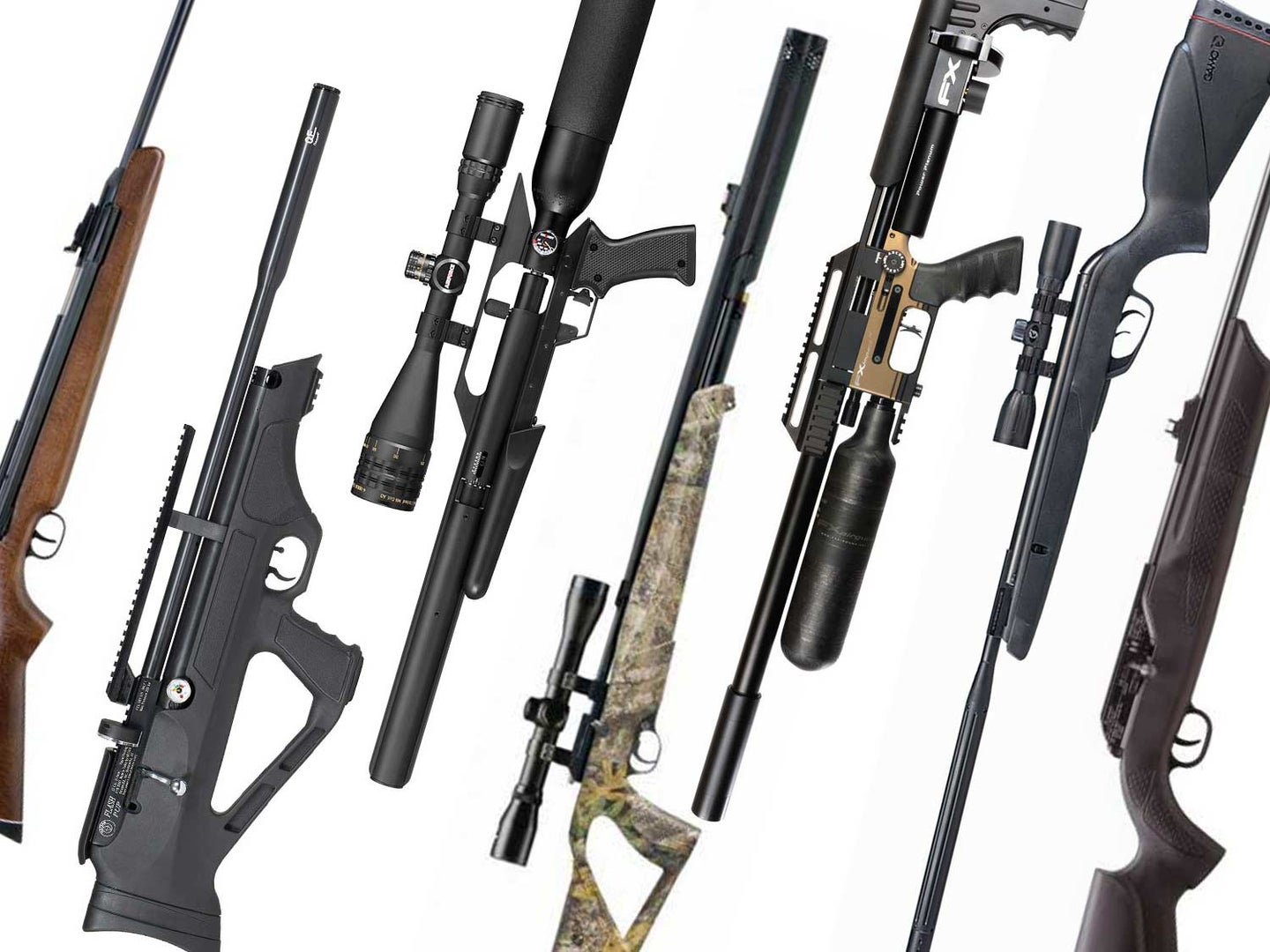 At Morrisons, we are specialist criminal and traffic lawyers based in Wollongong and the Southern Highlands, if you require advice about a firearms offence, you can book an appointment with one of our expert criminal lawyers.

In NSW it can be easy to obtain air rifles, including BB guns and gel blasters. BB guns, gel blasters and other air rifles can be purchased fairly easily online, from websites that operate out of another state or country (where these items can be legally possessed).

What many people don’t realise, is that in NSW it is an offence to possess or use BB Guns, gel blasters or other air rifles without a licence or a permit to do so. The unauthorised use or possession of such firearms can have serious consequences.

In NSW the regulation, control and registration of firearms is governed by the Firearms Act 1996 (NSW).

The Firearms Act was introduced as part of a national campaign to implement firearms control following the Port Arthur Massacre in Tasmania in 1996. The amendments introduced drastic changes to firearms laws in Australia. These changes were designed to put the public’s right to safety before the privilege of gun ownership. NSW and other Australian states now have some of the strictest gun control in the world.

Possessing a firearm in NSW

In NSW it is an offence for a person to use or possess a firearm, unless that person is authorised to do so by a licence or permit.

If a person is in possession of a pistol or ‘prohibited firearm’, without being authorised to do so, that person is guilty of a more serious offence.

What is a firearm?

Under the law, a firearm is defined as a ‘gun, or other weapon, that is (or at any time was) capable of propelling a projectile by means of an explosive. This specifically includes a blank firearm, or an air gun.

In NSW a ‘prohibited firearm’ includes, among others:

The law also treats ‘imitation firearms’, as firearms. An ‘imitation firearm’ is an object that regardless of colour, weight or composition or the presence or absence of any moveable parts, substantially duplicates in appearance a firearm. However, this excludes any object that is produced and identified as a children’s toy.

This means that if a person is in possession of an air gun, that imitates a more serious firearm, for example a rifle or machine gun, they can be found guilty or a more serious offence.

Although often regarded as a toy, the firing mechanism in BB guns and gel blasters meets the threshold to be defined as a firearm. This is because these types of guns use compressed air to cause pellets, bullets or other projectiles to accelerate. The effect of the law is that there is no distinction between air rifles and more powerful guns. Instead, they are all classed as firearms.

In NSW, possessing or using a firearm, including a BB gun or gel blaster, without a licence or permit carries a maximum penalty of five years imprisonment.

If a person is found guilty of a more serious offence of possessing or using a pistol or prohibited firearm, the maximum penalty is fourteen years imprisonment.

The Firearms Act defines ammunition to include, amongst other things, air gun pellets.

In NSW, possessing or acquiring ammunition, without lawful authorisation, carries a maximum penalty of $5,500.

In NSW, it is also an offence to acquire a firearm part unless the person acquiring the part holds a licence or permit for the kind of firearm the firearm part relates or is authorised by a permit to acquire the part.

A firearm part includes a:

If the part is designed as, or reasonably capable of forming a part of a firearm.

This means, that if a person was to acquire one of the parts above for a gel blaster or BB gun, they can be found guilty of an offence, regardless of whether or not the part is in working condition.

A person who acquires a firearm part unlawfully faces a maximum penalty of 5 years imprisonment.

If the firearm part relates to any kind of pistol or prohibited firearm, the person can face up to 14 years imprisonment.

At Morrisons, we are specialist criminal and traffic lawyers based in Wollongong and the Southern Highlands. Our solicitors regularly appear in the Local Court and the District Court for firearms offences. If you require representation or advice in relation to a firearm offence, you can book an appointment with one of our expert criminal lawyers here.