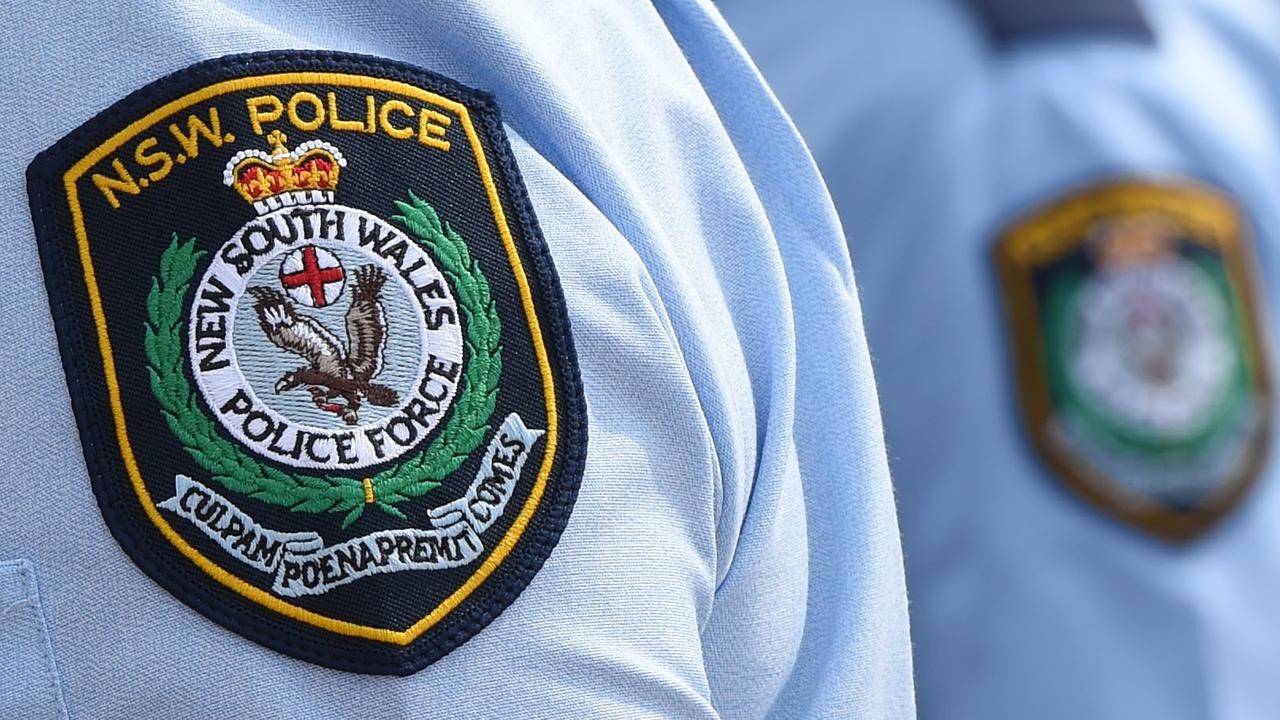 At Morrisons, we are specialist criminal and traffic lawyers based in Wollongong and the Southern Highlands, if you require advice about a personal violence offence, you can book an appointment with one of our expert criminal lawyers.

In NSW, the Crimes Act provides several different assault or ‘personal violence’ offences. Such offences cover a wide range of behaviours. These offences generally differ according to the degree of harm inflicted on the victim and the intention of the offender. Offences of personal violence are generally considered as serious offences.

Some of the most common violence offences include:

What is an Assault?

To most people, the word assault conjures up images of a person striking another person physically, whether with a hand, fist, another body part, or some other implement. In most cases, such actions would be regarded by the law as an assault.

However, at law ‘assault’ is defined more broadly, and includes all acts, or omissions (failures to act), that intentionally or recklessly cause another person to apprehend immediate and unlawful violence.

This means that a person can be found guilty of an assault even where there is no physical contact with another person and no intention to use actual violence against that person. It is enough if the victim, on reasonable grounds, believes that he or she was in danger.

Some examples of assaults include:

Perhaps the most common personal violence offence before the NSW Courts is the offence of common assault.

This offence is generally dealt with in the Local Court and carries a maximum penalty of 2 years imprisonment.

What does the prosecution need to prove?

To be convicted of an offence of common assault, the prosecution must prove:

The prosecution does not need to prove that any injury was caused to the victim.

What does the prosecution need to prove?

To be convicted of an offence of assault occasioning actual bodily harm, the prosecution must prove:

The prosecution does not need to prove that the accused intended to cause ‘actual bodily harm’.

What is Actual Bodily Harm?

‘Actual bodily harm’ is not defined in the Crimes Act and can depend significantly on the circumstances of the offence.

However, Courts have said that such an injury would interfere with the comfort or health of the victim. Further, that while the injury need not be permanent, it must be more than merely ‘transient or trifling’.

Common examples of ‘actual bodily harm’, include scratches, bruises or bite marks. Courts have also held that where a victim has been injured psychologically in a very serious way, this may also amount to actual bodily harm.

Some of the more serious personal violence offences before the NSW Courts involve intentionally or recklessly inflicting ‘grievous bodily harm’ or wounding another person.

These offences are considered very serious and are typically dealt with in the District Court. The maximum penalties that can be imposed vary significantly depending on the circumstances of the offence.

What is Grievous Bodily Harm?

The ways in which Grievous Bodily Harm may be inflicted can vary.

Wounding is not defined in the Crimes Act.  However, Courts have said that wounding involves the breaking of two layers of the skin. The consequences of a wounding can vary widely. Wounding need not involve the use of a weapon.

The defences available to a person accused of a personal violence offence depend on the circumstances of the offence. Common defences include:

Being convicted of a personal violence offence can have serious implications. If you have been charged with one of these offences, you should get legal advice, that is specific to your circumstances.

At Morrisons, we are specialist criminal and traffic lawyers based in Wollongong and the Southern Highlands. We have extensive experience in all types of assault matters. If you require representation or advice in relation to an assault charge, you can book an appointment with one of our expert criminal lawyers here.