What is Bail? – A Guide to Bail in NSW

What is Bail? – A Guide to Bail in NSW 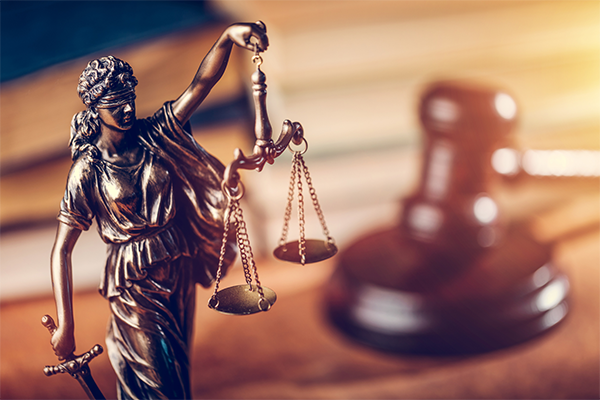 At Morrisons, we are specialist criminal and traffic lawyers based in Wollongong and the Southern Highlands, if you require advice  or representation in relation to a bail application, you can book an appointment with one of our expert criminal lawyers.

Bail refers to the release of a person who is accused of an offence, from jail, pending the outcome of their case.

Their release from jail is on the condition that the person attends court when required, and usually subject to other specific conditions.

Who can grant bail?

If someone is charged with a criminal offence, police may arrest them and take them to the police station to be charged. As soon as possible after charging a person, police must make a bail decision. They may release a person without bail, release the person on bail and impose conditions, or refuse to grant bail.

If police refuse to grant bail or a person is not released on bail, they must be brought before a court as soon as practicable and given the opportunity to make an application for bail..

If a person is arrested on a weekend, or another day when Court’s don’t usually sit, an arrested person will be bought before a Registrar of a court to make an application for bail.

A Magistrate or Registrar can release an offender without bail, grant bail with conditions or refuse bail.

Will I get bail?

There are two steps to be considered when determining whether an accused person should get bail.

In certain circumstances, an accused person must ‘show cause’ why their detention is not justified. This requirement applies in a range of circumstances, including:

If an accused person has been charged with certain terrorism offences, bail will only be granted where there are ‘exceptional circumstances’ that exist to justify the grant of bail.

The court must then consider whether the accused person presents an unacceptable risk of:

If the court is satisfied that there is an unacceptable risk, after considering all the bail concerns, then the court will refuse bail.

If the court is not satisfied the accused person presents an unacceptable risk, or that there are conditions that can be imposed to mitigate bail concerns, the person must be released on bail.

What conditions can be imposed on me?

A court can impose bail conditions to mitigate any of the bail concerns identified. These conditions must be reasonably necessary and proportionate to the concerns. They cannot be too onerous or impracticable to comply with.

Common bail conditions can include:

What happens if I am refused bail in the Local Court?

Secondly, a bail application can be made to the Supreme Court. This does not require a change in circumstances to be shown.

Can my bail conditions be changed?

What happens if I breach my bail?

When will my bail end?

Bail will end when the case before the court is finalised. For example, when a person is convicted and sentenced, or the charge is withdrawn. Once the case is finalised, an accused person no longer has to comply with the conditions imposed on them as part of bail.

If you have provided a surety in relation to bail, once bail ends, you are entitled to get this surety back. This is as long as the accused person has complied with their bail conditions. You can contact the Court Registry or police station where the surety was deposited to do so.

Our solicitors regularly appear in the Local and Supreme Court for bail applications. If you or someone you know requires representation or advice in relation to an application for bail, you can book an appointment with one of our expert criminal lawyers here.