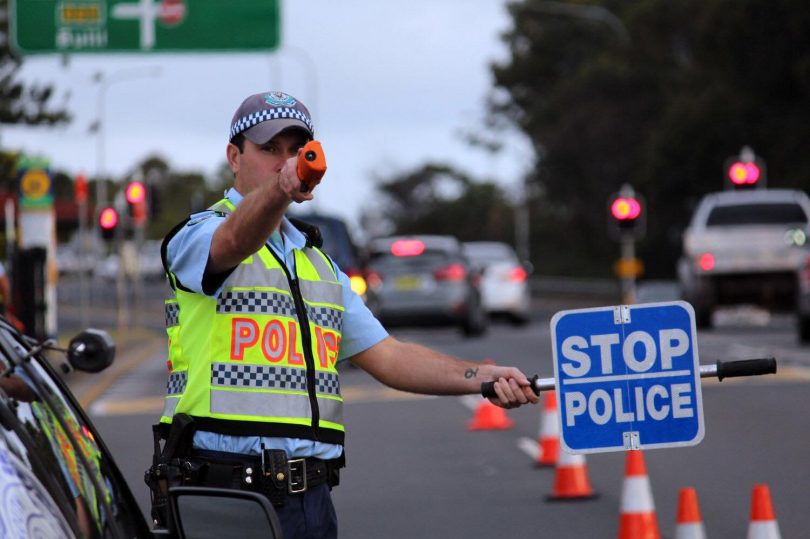 At Morrisons, we are specialist criminal and traffic lawyers based in Wollongong and the Southern Highlands, if you require advice about a driving offence, you can book an appointment with one of our expert criminal lawyers.

With a significant increase in the number of roadside drug tests being conducted over the past years, drug driving offences are now one of the most common offences before the NSW Local Courts.

In NSW the Road Transport Act criminalises driving in the following circumstances:

These offences were introduced in an attempt to improve road safety, based on the rationale that these drugs affect the skills and sound judgement required for driving.

The Road Transport Act also includes a number of offences relating to the refusal to provide a blood, oral or urine sample and altering the result of such a test.

Driving with an illicit drug present

This is an offence of ‘strict liability’. This means that all that needs to be proved is the mere presence of any prescribed illicit substance. The police do not need to prove that driving was impaired in anyway or prove a certain ‘minimum reading’ for this provision to be breached.

In the case of a first offence, if someone pleads guilty or is found guilty of one of these offences, the Court can impose the following penalties:

In the case of a second or subsequent offence, a Court can impose the following penalties:

Driving under the influence of alcohol or other drugs

The Road Transport Act criminalises driving under the influence of alcohol or any other drug.

‘Drug’ is defined to mean:

To prove this offence, the police must show:

If a driver is convicted of a drug related offence under this section, the Court can impose the following penalties:

In the case of a second or subsequent drug related offence, the Court can impose the following penalties:

If you are caught driving with an illicit drug present, police may immediately suspend your licence and give you an on the spot fine, by way of a penalty notice.

If you are caught driving under the influence of alcohol or another drug, police may immediately suspend your licence and give you a notice to attend Court.

If you have received a suspension by police, this will usually continue until your matter is heard by a Court or if a suspension period is specified, until you have served the suspension. Any time spent off the road can be taken into account if you are convicted and suspended or disqualified in Court.

You are entitled to appeal against a licence suspension imposed by police at a Local Court. You can read more about appealing against a police suspension here. If you have received a penalty notice from police, you are also entitled to elect to have this heard in Court to try and seek leniency.

If you intend to appeal against a licence suspension, or have your penalty notice heard in Court, it is a good idea to get legal advice before you elect to do so, as these can often be complex processes.

If a police officer requires you to undergo a breath test or analysis, oral fluid test, sobriety assessment or requires you to provide a blood sample, and you refuse, you may be committing an offence. Penalties can include loss of licence, fines and imprisonment.

If you have been charged with a drug driving offence, it is a good idea to get legal advice. You can book a free initial consultation with one of our criminal and traffic law experts here.