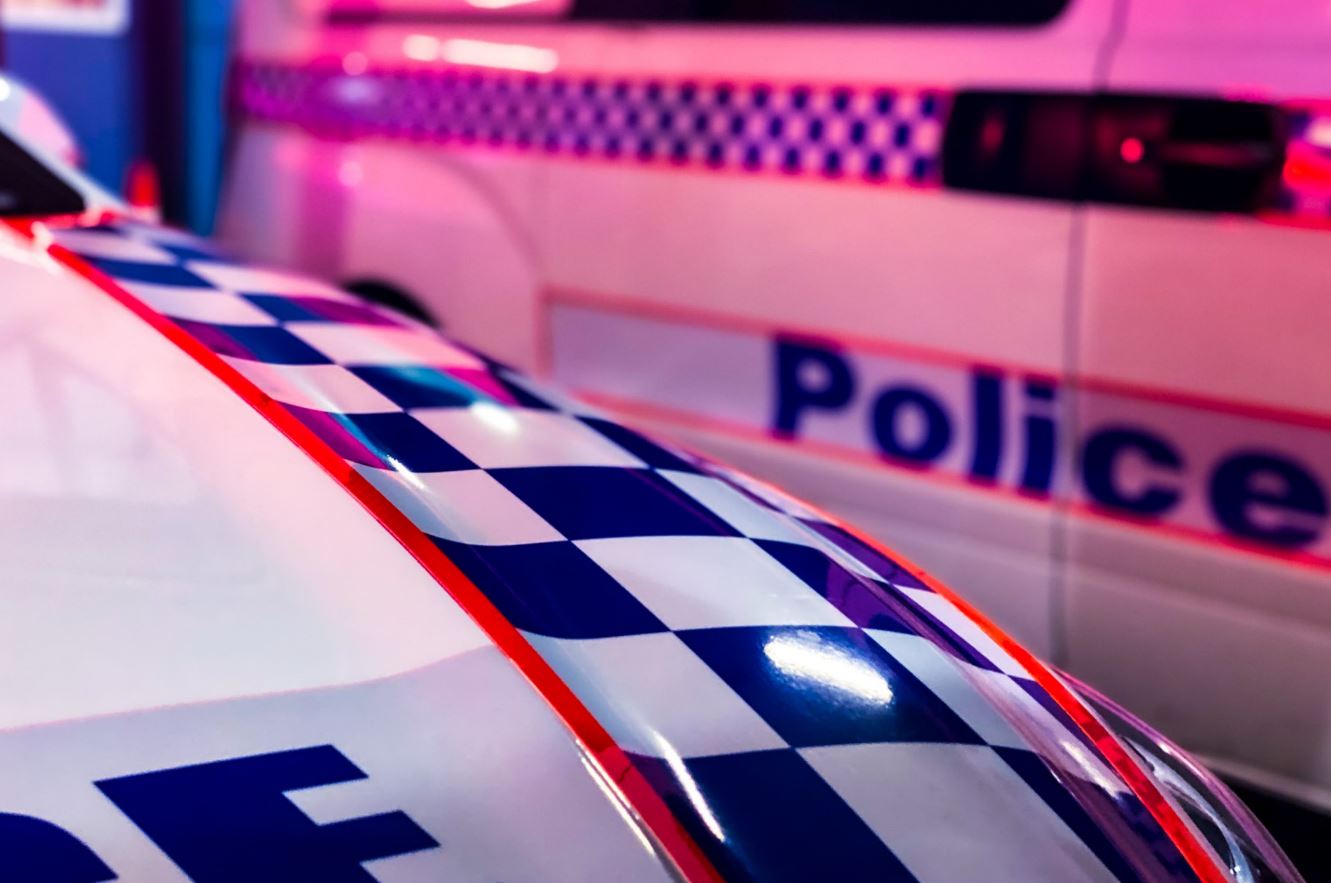 The NSW Parliament has passed new laws that will result in harsh penalties for drivers caught with both alcohol and drugs in their system.

In February 2021 the Road Transport Legislation Amendment (Drink and Drug Driving Offence) Bill 2021 passed both houses of Parliament. The bill, known as ‘The Four Angels Law’ was introduced following the tragic deaths of four children Antony, Angelina, Sienna and Veronique, who were hit by a driver that was found to be effected by both drugs and alcohol.

The key purpose of the bill is to amend the Road Transport Act 2013 to introduce combined alcohol and drug offences for drivers caught with a prescribed concentration of alcohol combined with the presence of a prescribed illicit drug.

These offences carry significant penalties, based on the idea that if people believe they are likely to be caught and receive a harsh and swiftly delivered punishment, they are less likely to commit an offence.

The bill introduces tougher penalties compared to those available for separate Drink and Drug driving offences, including increased fines, licence disqualifications and periods of imprisonment. Courts can also order that an offender attend an education and behaviour change program, to address the broader issues that lead to people engaging in this sort of conduct.

A court can make an ‘interlock exemption order’, where the offender:

If an interlock exemption order is made, the offender will have to complete a longer period of licence disqualification.

The following maximum penalties can be imposed for the new offences:

Where it is a first offence:

Where the offender has been convicted of another combined offence in the past 5 years:

Where it is a first offence:

Where the offender has been convicted of another combined offence in the past 5 years:

The legislation is introduced alongside a change in the standard practice for police. Now, a driver who is breath-tested and returns a mid or high range alcohol level, will be required to undertake a drug test. Similarly, a driver who returns a novice, special or low range alcohol level and who has a previous offence, will also be required to undertake a drug test.

Road-side drug tests are used to test for the presence of four prescribed illicit drugs:

Those charged with the new combined offences, will also have their licence suspended immediately by Police. In the usual case, this period of suspension will continue until the matter is finalised by the court.

If you, or someone you know has been charged with a drink or drug driving offence, you can book a free consultation with one of our expert criminal and traffic lawyers here or by calling (02) 4227 3505.